What Are RFID-Protected Wallets and Why Are They Great as a Promo Gift?

The recent news that the Bank of England was considering removing 1p and 2p coins from circulation reflects a seismic shift in the way that Britons pay for their goods.

We are increasingly less likely to make purchases using cash, with 2017 being the breakthrough year when the number of card payments overtook cash payments (13.2 billion vs 13.1 billion, according to a report by the UK Payment Markets) for the first time.

Accordingly, the Royal Mint produced approximately half the number of pennies in the year 2016-2017, with 288 million of the tiny copper coins created compared to around 500 million the year before. This was based on HM Treasury findings that around 60% of such currency was only used in just one transaction before being put into saving jars, with 12% being thrown away. 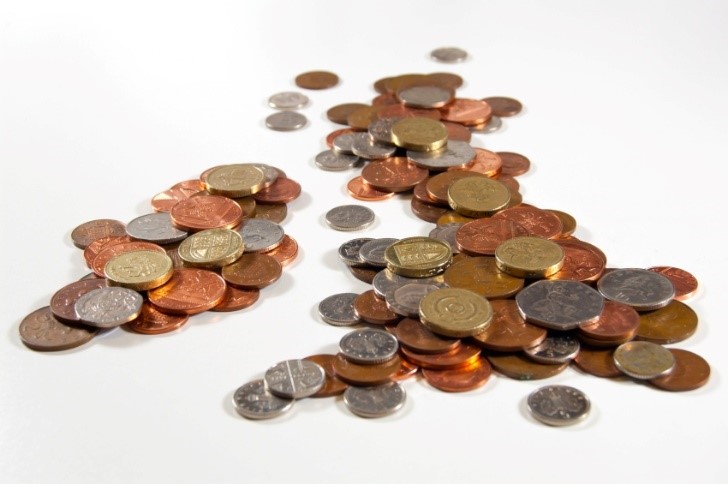 So citing reasons of it not making financial sense to produce coins that are so infrequently used, in addition to the fact that inflation is steadily eating away at the purchasing power of the penny, are difficult to argue with.

But what are the security risks of this new way of paying for our goods and what can we do to mitigate them? Here we explore the issue in more depth and look at the solutions available to help you keep your money in your pocket, not that of fraudsters.

What is RFID Technology?

Put simply, RFID – or Radio-Frequency Identification, to give its full name – describes the use of radio waves to read and retain information stored on a microchip. There are many uses of this technology, such as tracking packages, keyless access to cars, in passports, in payment cards and even to identify pets by having a microchip injected between the shoulder blades of the animal.

In the case of passports and payment cards, the microchip is passive and only transmits information when a reader – an antenna-enabled machine – is presented within a certain range, usually very close proximity, leading to our ability to make contactless payments by merely tapping a microchipped card onto the reader, or terminal.

What are the Security Risks of RFID Chips?

A series of investigations, including one carried out by Money Mail, however, have found that the relative distance of the payment card from an RFID reader isn’t perhaps as great as we might have thought.

There have been reported anecdotal horror stories, particularly in our bigger cities, of criminals using an RFID reader to take either payments or scan data from the payment cards of unwitting passers-by without even making physical contact with it.

The theft of banking information stored on such a card enables a criminal to use it to make payments online or even to create a clone of the original, genuine card to make in-store contactless purchases. Other terminals have been pre-programmed to take the maximum contactless value from cards – currently £30 – with each swipe. A walk around a busy city centre with one of these devices could easily net a substantial amount of money for criminals. 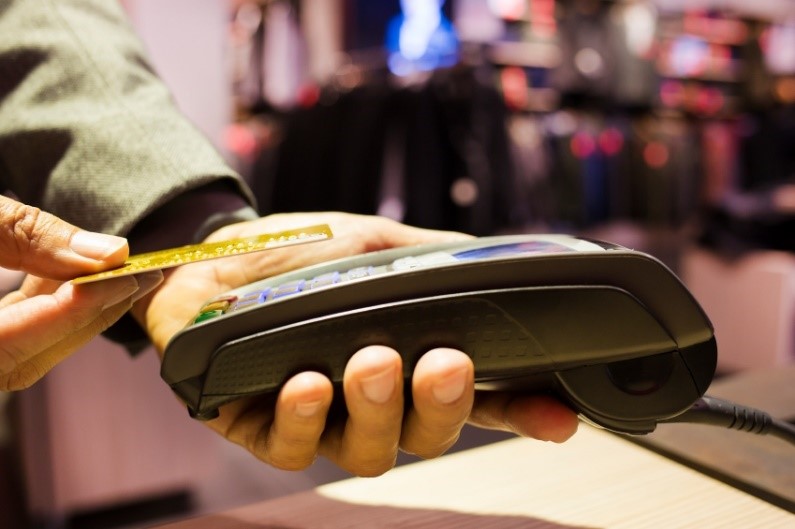 In fact, the latest data available from Financial Fraud Action shows that in in 2016 there were fraud losses of £618m in 2016, representing an increase of 9% on the year before.

Whilst this is a staggering – and disappointing – finding, it is apparent that this figure is only going to continue to increase, particularly as the RFID reading devices can be purchased relatively cheaply and easily.

How to Protect Your Cards

As the game of cat and mouse continues, with preventative measures being sought as fast seemingly as criminals can get around them, there have been a number of suggested ways of protecting your cards.

One such idea is to break the circuit around the edge of the card itself by snipping off the top right-hand corner, for example. However, whilst this offers protection from the unintended transmission of contactless payments or data, it also means that in addition to no longer having the contactless facility on your card, there’s a risk an ATM will detect the damage to your card and retain it.

Fortunately there are products that have been developed that offer a more practical solution for RFID protection in addition to making for an interesting and functional promotional gift.

The shield lining on our RFID-protection products is fully certified and has been tested to three frequencies. Should any card-reading devices attempt to skim the details from your cards without your knowledge or consent, the radio signals will be blocked by the shield lining, keeping your money and data safe and the would-be criminals empty-handed. 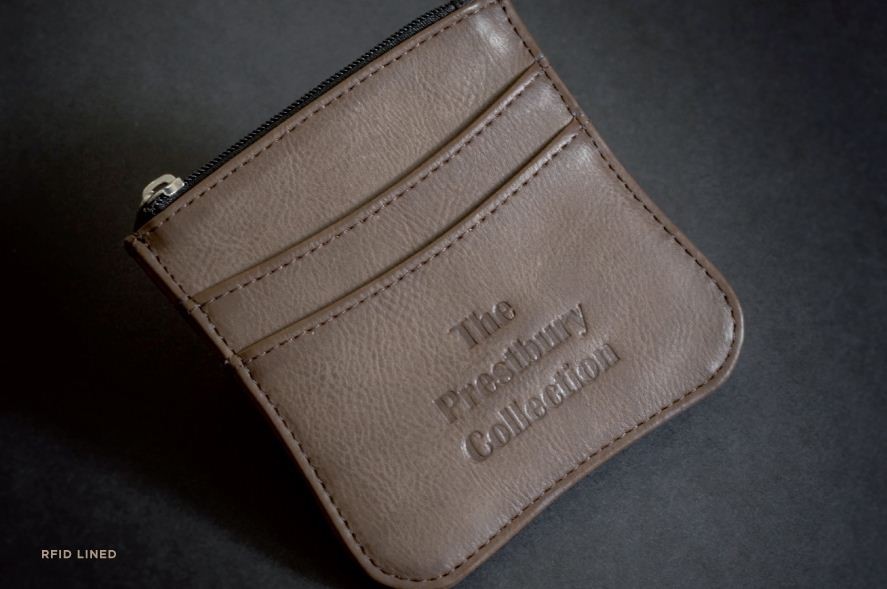 With a range that includes RFID credit card wallets, RFID passport wallets, RFID purses and handy RFID Tablet Sleeves, our collection of fraud-busting advertising gifts will be sure to wow your clients and provide them with something they could later be thankful for.