UK festivals are more popular than ever and are a fantastic way to promote your business with a stand of your own. Glastonbury, the UK’s biggest festival, is attended by around 200,000 people each year, but there are tons of festivals taking place throughout the summer months that attract thousands of people from across the country.

With so many potential customers to market to throughout a weekend or even longer, festivals are ideal for businesses to showcase what they have to offer. Here’s a look at some of the most anticipated festivals coming in 2020, as well as a look at some of the promotional freebies you can purchase from EMC that are perfect for the festival environment. 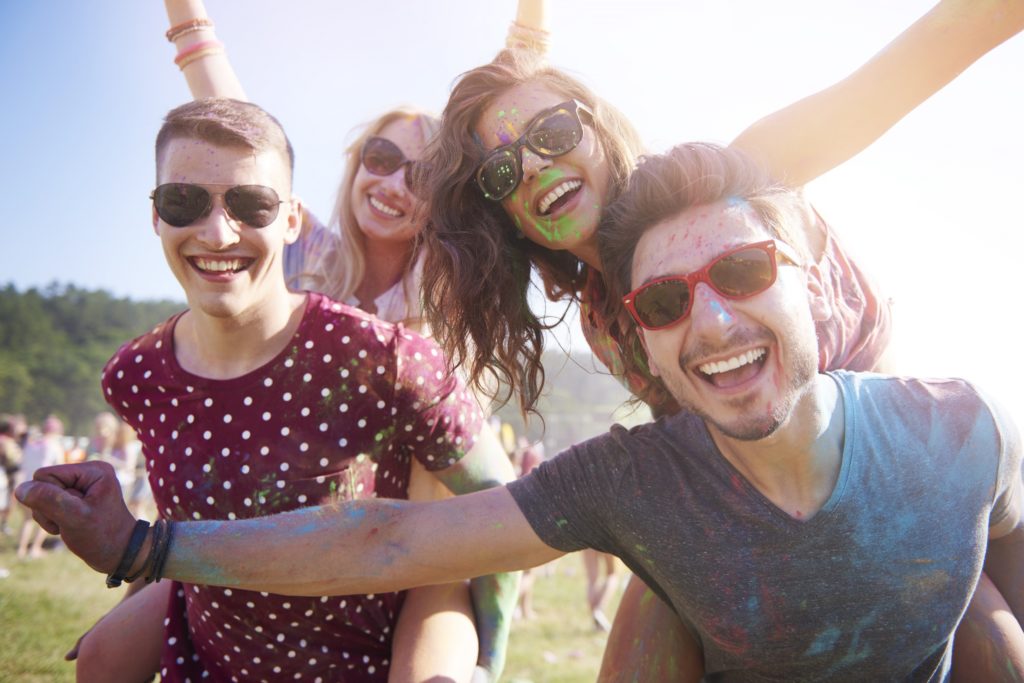 This bombastic festival started in 2009 and brings a city of music, theatre, escapism, community and creativity. It has 14 distinctive districts to explore, each with their own identity and character, with a wide-ranging line-up and impressive stage production. The line-up for 2020 includes Kano, Flogging Molly, Noisia and more.

This year, it takes place in Matterley Estate, Winchester from the 12th to the 16th August.

Starting back in 2013, BST Hyde Park is a ten-day event like no other. Across two weekends, they put on six incredible concerts featuring legendary headliners and support acts from rising stars. Between the two weekends is a four-day free midweek Open House, featuring free activities and entertainment.

It takes place on various dates in July.

Creamfields is a dance music festival that takes place over the August Bank Holiday Weekend. It’s line-up of DJs and bands this year include Camelphat, Armin Van Buuren, Pendulum and more.

It takes place in Daresbury, Cheshire from the 27th to 30th August.

Download is a huge festival, the biggest one for fans of metal and rock and always boasts a stellar line-up of names. This year the headliners are the legendary Iron Maiden, KISS and System of a Down, with support acts like Babymetal. Airbourne, The Offspring and many more.

The festival takes place in Donnington Park, Derby from the 12th to 14th June.

The UK’s biggest festival, tickets for Glastonbury sell out within minutes, so you’re guaranteed a full capacity of attendees. The festival celebrates its 50th anniversary this year and is being headlined by Taylor Swift, Dianna Ross and Paul McCartney, with many more acts expected to be announced soon. Each area of the festival has its own character, special attractions and its own dedicated fanbase. 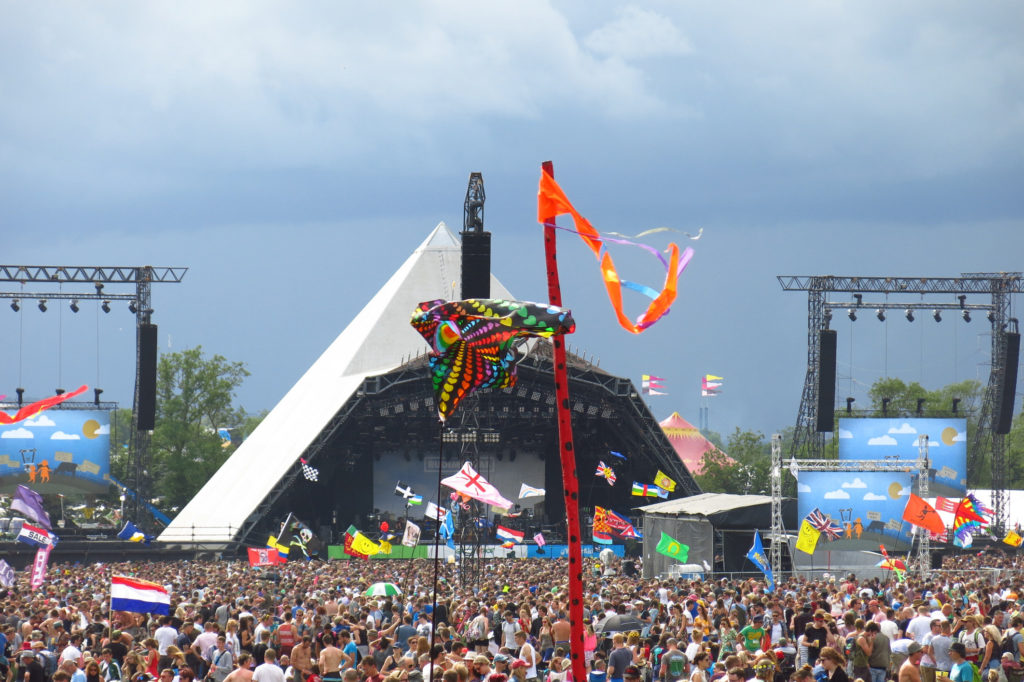 The Isle of Wight Festival is another big hitter in the festival line up this year, it’s the first major festival in the UK summer calendar. It has been going for 51 years and is known as the Woodstock of Europe. This year’s fantastic line-up includes Lionel Richie, Lewis Capaldi, Snow Patrol, The Chemical Brothers, Duran Duran and many more.

The festival takes place on the Isle of Wight from the 11th to 14th June.

Parklife is Manchester’s biggest festival, and it boasts an electric line-up featuring everything from pop and rock to rap. It is a two-day non-camping festival that began in 2012. This year’s line-up includes Tyler, the Creator, with more to be announced.

The festival takes place at Heaton Park, Manchester from 13th to 14th June.

These two festivals take place simultaneously on the same weekend, one in Reading and one in Leeds – sharing the same bill. This year, the headliner has been announced as Liam Gallagher, with more to be confirmed.

It takes place in Richfield Avenue, Reading, and Bramham Park, Leeds, from 28th to 30th August.

Initially started as a replacement for T in the Park, this Glasgow festival is now a renowned festival in its own right, despite only starting in 2017. It was named the best new festival in the UK Festival Awards in 2017. This year’s line-up includes Liam Gallagher, Lewis Capaldi, Snow Patrol, Rita Ora and more.

It takes place in Glasgow Park, Glasgow from 10th to 12th July.

This festival season, make sure you’re equipped with the right kinds of freebies to hand out to attendees. Take, for instance, the Festival Day Kit from EMC. This kit includes all festival essentials like a rain poncho, energy slab, sun cream, mints, tissues and a refreshing wipe. Or for those rainy days, we also offer a Poncho that comes in a coloured plastic ball with a snap hook attachment, perfect for the festival goer who doesn’t want to be tied down carrying a coat with them. Our products can be personalised with your own design. 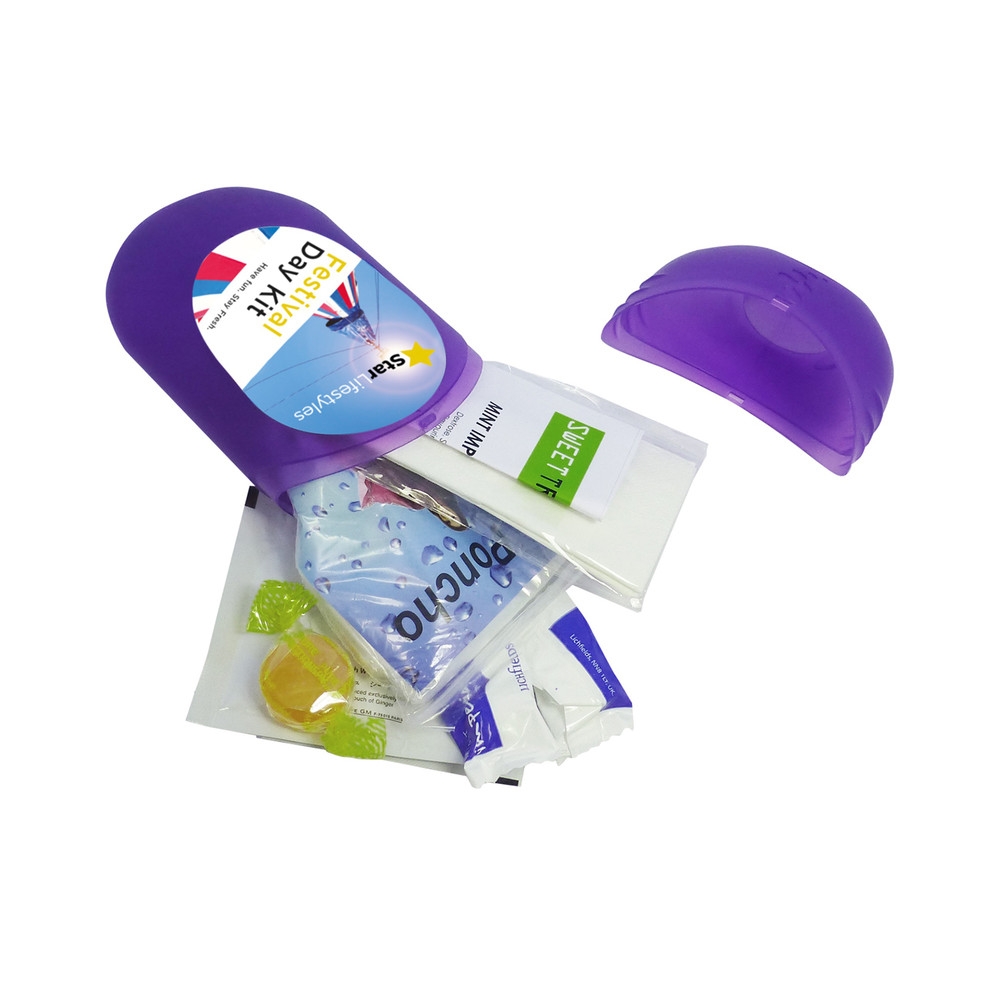 At EMC, we can provide you with an extensive range of promotional gifts for all occasions. To find out more, don’t hesitate to contact us.

This entry was posted in Branding, Marketing, Promotional Gifts. Bookmark the permalink.