The Highest-Flying Rebranding Wins of 2016

A brand is the heart and soul of your company on any given day. Rebranding, then, can be a scary prospect for anyone that has put time and effort into a good brand. However, when it is done right a rebrand can be a perfect rejuvenation that your company needs. 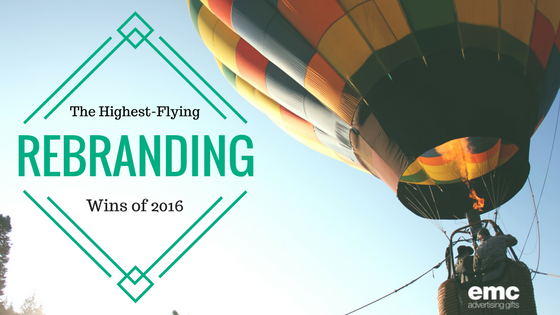 So, here are a few of the highest-flying rebranding wins we here at EMC Advertising Gifts have observed over the last twelve months!

On average, there are 600 million users on Instagram each month. That is an astonishing number of people and pictures! The brand was defined by the camera icon that embodied the whole point of the company and experience of their users. It wasn’t revolutionary by any standard, but it became a cornerstone of many people’s phone screens.

The comfort that the brand created meant that when they did change – without warning – there was an outcry. Did people hate the new, simplified, design? No. The outcry was as a result of the change in general, not for a particular hatred of the design. 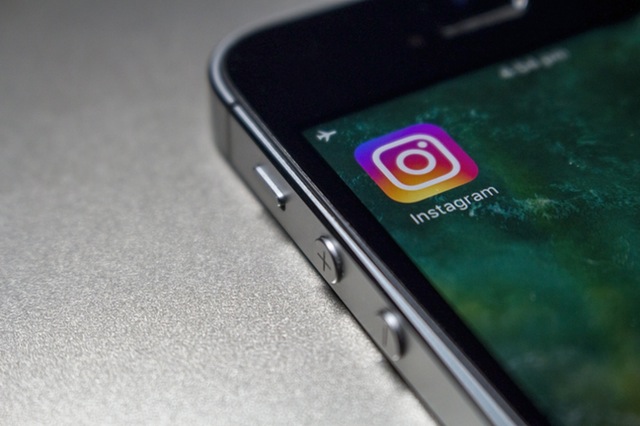 The new design is modern, colourful and is actually much more interesting than the old. It is minimal, but still fully represents a camera which is at the heart of the brand. It follows the minimisation trend that many companies have done in an attempt to become modern, and it does so well. It has taken a little time to get used to, but overall the user experience of Instagram has been raised and people have embraced this new design fully. 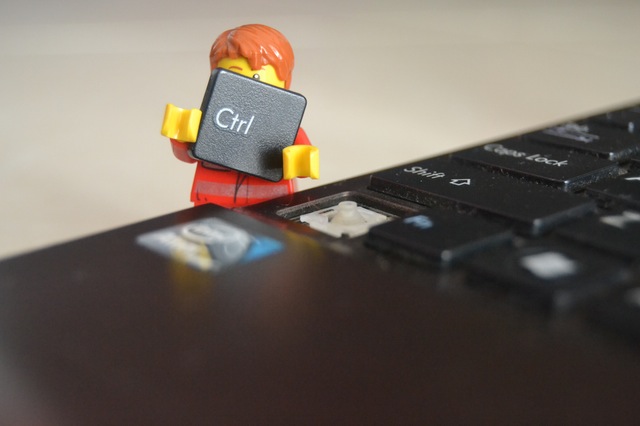 The Dell design has always been simple, their name placed inside a circle with a slightly tilted ‘E’ to add a bit of character to the design. Somewhat clunky, the design has been placed on computers around the world and become known for quality computing experiences. Dell, therefore, wanted to update their brand without taking away from its significance. In that effort, instead of overhauling their brand image completely they decided to put it on a diet.

Yes, it’s the same name in the same circle, with the same tilted ‘E’. The only difference is that everything is slightly slimmer, sleeker and just that fraction more pleasing to the eye. It’s simple, corporate, and enables Dell to tell its story at a glance as it is seen on computers in offices, homes and even on a train or two throughout the world! Bravo, we say!

Recently, we have noticed an increase in bikers on the city streets with huge parcels strapped to their bikes. Their branding is proudly proclaimed on their large packages and you know someone is about to get a Deliveroo.

In the past, the logo of this company took their name a little too literally. A kangaroo once proudly represented Deliveroo, before they decided to spruce up the look of the company. The colour scheme stayed largely the same, but the typography and image used became much more abstract and modern. The main image is still a kangaroo, but now it is a more interesting take on the face of the kangaroo. 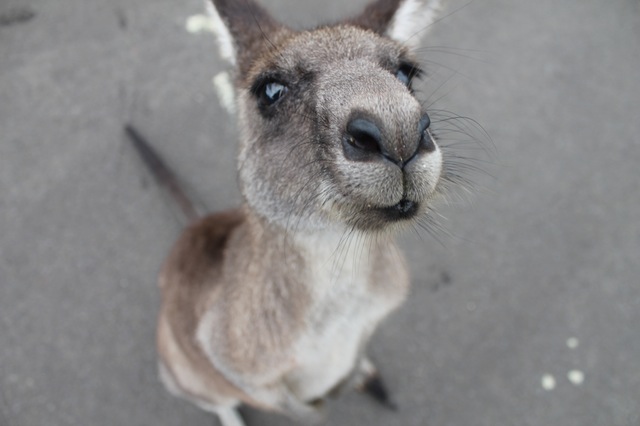 It’s a design which fully inhibits the tone of voice of the company – fun, energetic and vibrant in the heart of the city. We call this a cool rebrand and a big win if ever there was one!

Of course, rebranding means you will need a new set of branded pens… Don’t want to be writing with something from the past after all! And to kick off your brand right, send out a few corporate gifts to announce your new face in style!

This entry was posted in Branding. Bookmark the permalink.