Marketing Tips You Can Learn from Summer Blockbusters

Summer is not just a time for sun and barbeques, although they are very important events on your busy calendars. No, summer is the time where the most adrenaline-filled and most popular films of the year will be released. Except for Star Wars Episode VIII, for that, you will have to wait a little longer until December. But, you can catch epics such as Guardians of the Galaxy Vol. 2, King Arthur: Legend of the Sword, Wonder Woman, Spider-Man: Homecoming and much more.

With so much choice, each and every one of these movies is desperately vying for you to buy a cinema ticket. The result: an epic marketing battle to get the most people in the cinema. The tactics of which even the most seasoned of businesses could learn a thing or two from in terms of marketing.

Here are a few of the most useful lessons that you should be learning from a summer movie blockbusters marketing campaign:

At the moment, it seems you can’t step into a cinema without seeing a new superhero movie advertised. It used to be cowboys and pirates had a short stint as the ‘thing’ people wanted to see, but for the past decade of so, it has been super powered heroes in tights. With the saturation of the market, these movies have been doing more and more in their marketing to try and be ‘different’. Sometimes it works, sometimes it doesn’t.

Recently, it worked incredibly well for Deadpool. Worldwide this movie accumulated an incredible $783, 112, 270! How? Well, part of the reason was the amazing way that they convinced people to buy the cinema tickets in the first place. They marketed this foul-mouthed, blood and guns hero flick as a Valentine Day’s movie. No, you didn’t read that wrong. 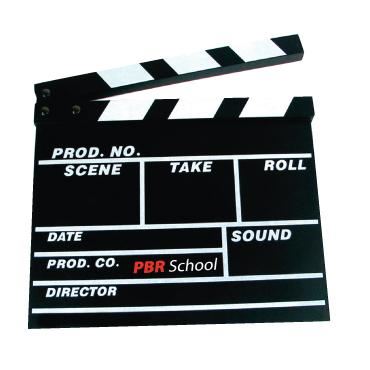 The marketing for this featured the titular Deadpool in a typically romantic pose on a bearskin rug, as well as the infamous poop emoji poster. Safe to say, the marketing for this film was as random as could be. But, it worked completely because that was what the audience enjoys and they were really hitting the nail on the head when it came to marketing for their audience.

The lesson: if you think your audience will react well, don’t be afraid to be a little random in your marketing!

A Soundtrack is Everything

If you have seen the trailer for Suicide Squad – a movie about Batman’s foes being rather heroic – then you will know that it’s awesome. Why is it awesome? Well, primarily this is all down to the amazing soundtrack which accompanies the images of the trailer. The movie itself was received with a lot less critical acclaim than the trailer, as it failed to deliver on the epic sounds of the trailer. 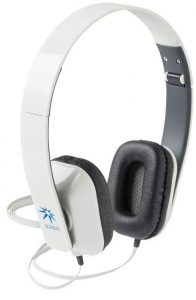 The lesson: people react to your sensory marketing very strongly, so make sure you offer out some great headphones or speakers to make this even easier to achieve!

Be Your Own Blockbuster

Pull up your own director’s chair this summer and take your company to a whole new level, whether you do it with the help of a bit of random marketing or through an amazing soundtrack! Here are a few final tips before you get into the director’s chair: 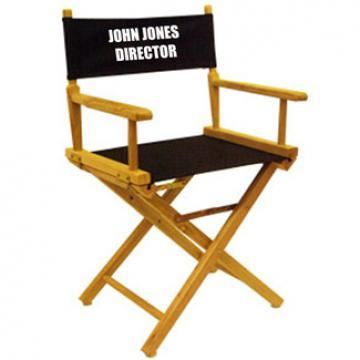 Excited to start the blockbuster season at full velocity this summer? From clapperboards to sun jars and fidget spinners (the latest craze), we have you covered! Check out our full range of promotional products and start marketing today.

This entry was posted in Marketing Tips. Bookmark the permalink.